We're missing Disney and talking about it! 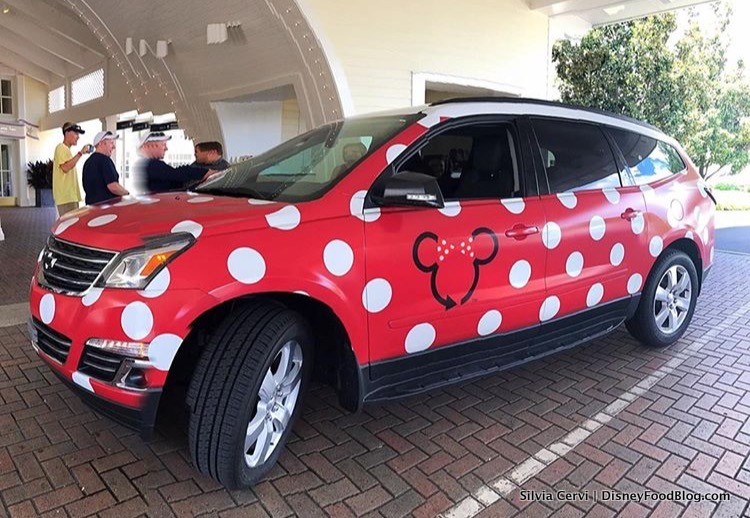 Everyone!  The Minnie Vans are coming back this Summer!  Recently shared on the Disney Parks Tik Tok, Disney made the announcement with a cute video showing a Minnie Van growing from a toy van into the real thing. Disney magic if you ask me! The announcement said they would be returning to Walt Disney World sometime this summer.  This could be anytime between Memorial Day and sometime in September. My guess is they will begin returning in early Summer, slowly, and ramp up as they get more Cast Members trained and guests begin to use them again.

Minnie Vans are a great option for transportation. While they do carry a fee, the convenience can't be beat. Minnie Vans are the only version of ride share that can get you to the gates of each park.  Through a partnership with Lyft, Disney ran these vans with a lot of success and fanfare prior to the start of the Covid-19 pandemic.  They are driven by seasoned, well-trained Cast Members that not only know their way around Walt Disney World property but also know many tidbits and facts about the property and its history.  The Minnie Vans will pick you up and take you to your destination arriving as close as they can get.  That means they will get you up near the Magic Kingdom gates in the same area the busses drop off.  This is incredibly convenient service.  No other ride share can provide that level of service.  The fees may be a little more than a standard Ride Share but they also offer the Disney touch, that is with car seats available and room for up to 6 passengers.

I had a missed opportunity when we were staying at Fort Wilderness Campground.  It's a memory I won't forget and a mistake I won't make again.  We had purchased tickets for Early Morning Magic at the Magic Kingdom and needed to get there before park open. Fort Wilderness only offers a boat ride over to the Magic Kingdom.  We had decided to try using the boat to get us there, unfortunately we found out the hard way that the boats don't start early enough to make it in time for the opening of Early Morning Magic.  As we were waiting for the boat, I looked into the use of Minnie Vans but found that they could get there at about the same time the boat would arrive.  The mistake was that I didn't book this sooner.  In the past, you were able to schedule early morning Minnie Van pick-ups from your location. This would have been a much better process for us. We would have been picked up right at the campsite and taken right up to the gate of the park.  Live and learn as they say.  It was a beautiful morning and once my wife settled me down, it was a great boat ride to the park.  Although we were late we had a great time and were still able to accomplish many rides on the attractions we had pinpointed.

My excitement for this option returning is real.  The ability to get a quick ride from Animal Kingdom Lodge to the Contemporary without needing to worry about transfers is not only convenient but quick.  A time saver that many could use when running late for a dining reservation.  Did I mention they even carried transportation cards?  A topic for another time I guess.  Thank you for reading and I would love to know your thoughts on this returning option. 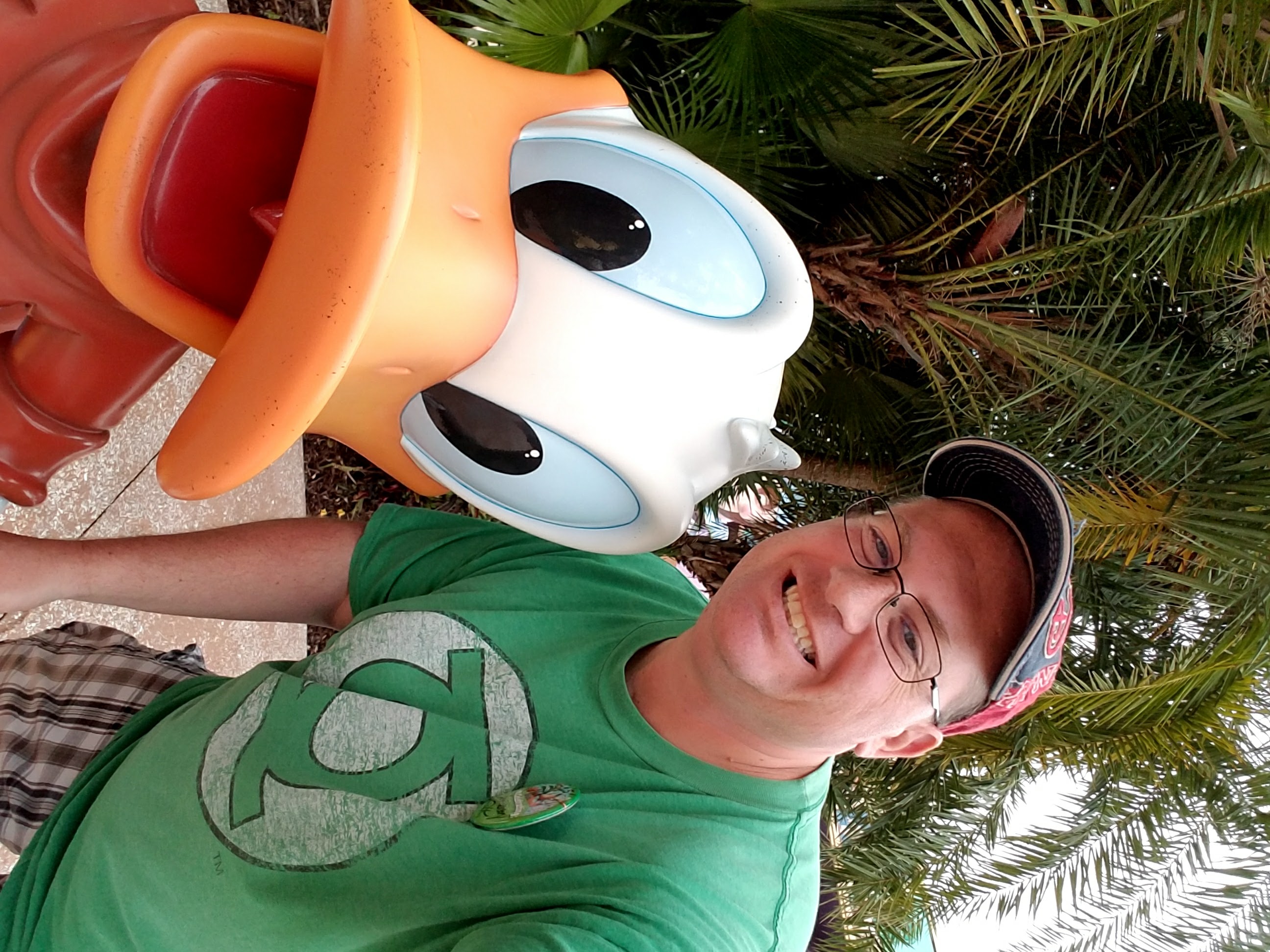 From dreaming in front of Disney TV specials as a kid to finally travelling to Walt Disney World and fulfilling that dream, Bryan has spent his entire life enjoying all that the Disney company has to offer. His many trips to the World Walt built have started his thirst for more Disney knowledge. Drawing from his ever-growing library of Disney books he has begun amassing knowledge for all things historical of the Disney Company. He continues to bring that knowledge to the podcast weekly through nuggets he can share related to the discussion. His biggest interest, though, lies in the parks. Bryan is always looking for the next easter egg or tidbit that will help him appreciate and enjoy the parks just that much more. Although sometimes long-winded, Bryan loves to help friends and family plan trips, along with getting there as much as he can.

When he is not dreaming of riding the wildest ride in the wilderness, he works as an accountant by day and a father by night. Bryan lives in the Green Bay, Wisconsin area with his wonderful wife, three kids, a dog and a cat. He really appreciates the time they allow him to work on this little project of his and can't wait to take them on the next Disney adventure! 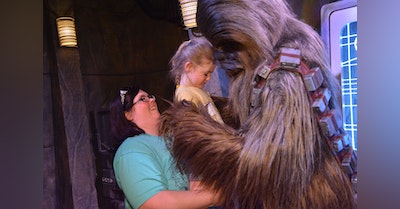 Keep up on new episodes and recent news!

Email has been submitted.